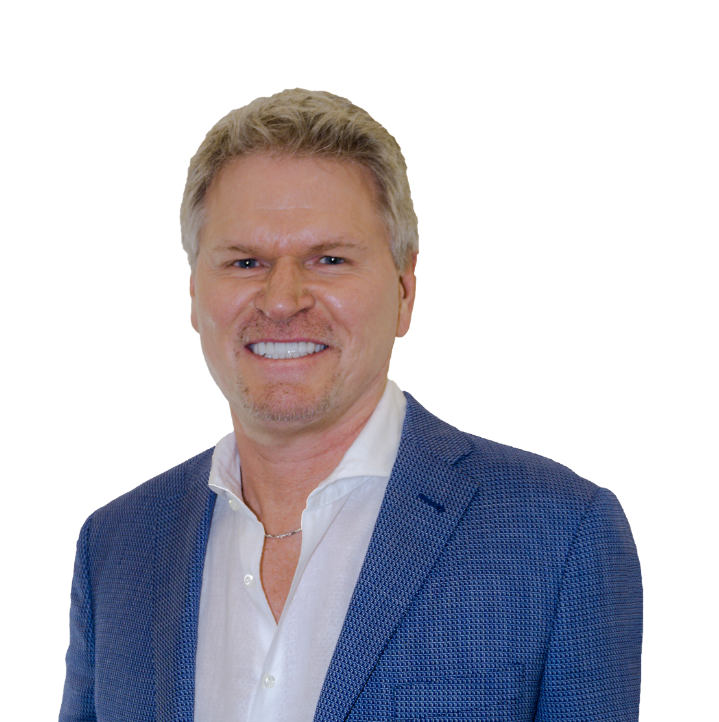 Your Home Sold At 100% Asking Price or We'll Pay You the Difference! 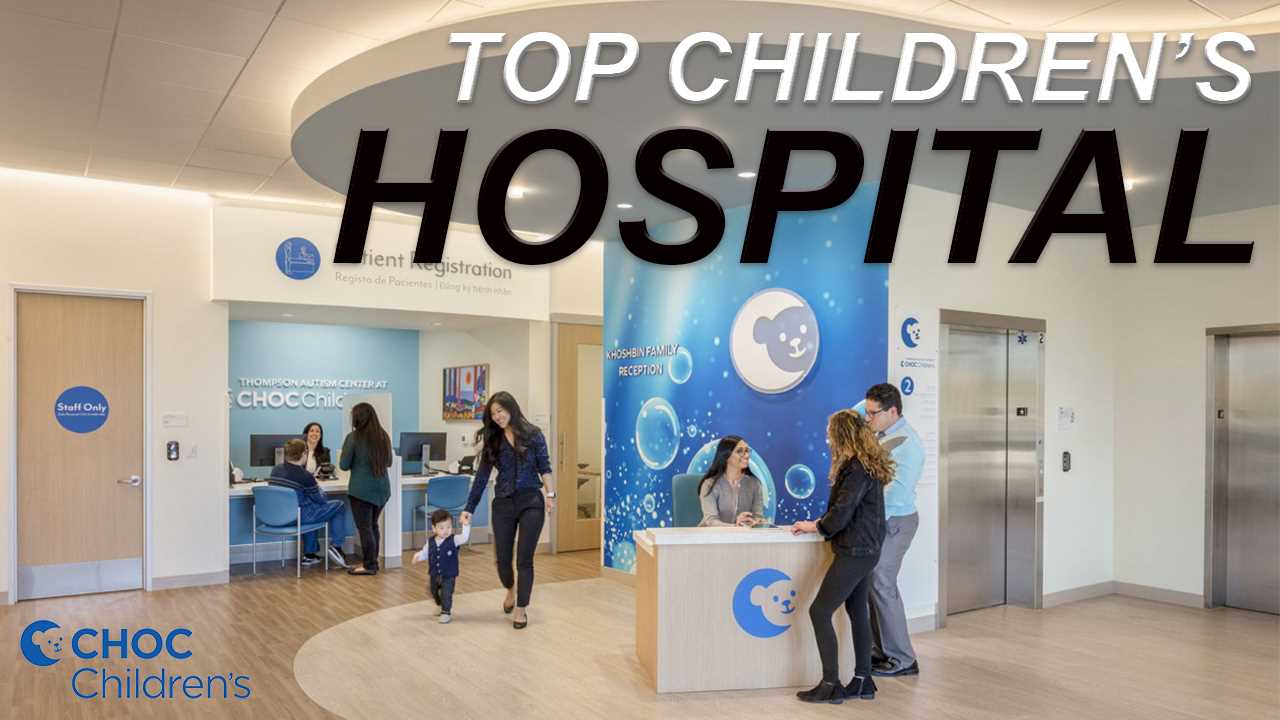 Announced today, the Top Hospital award is widely acknowledged as one of the most competitive awards American hospitals can receive. The Top Hospital designation is bestowed by The Leap Frog Group, a national watchdog organization of employers and other purchasers widely acknowledged as the toughest standard-setters for health care safety and quality.

The quality of patient care across many areas of hospital performance is considered in establishing the qualifications for the award, including infection rates, practices for safer surgery, maternity care, and the hospital’s capacity to prevent medication errors. The rigorous standards are defined in each year’s Top Hospital Methodology.

“Being recognized as a Top Hospital is an extraordinary feat and we are honored to recognize CHOC this year,” says Leah Binder, president and CEO of The Leapfrog Group. “Despite the extraordinary pressure and strain of the COVID-19 pandemic, CHOC has demonstrated an unwavering dedication to patients and to the Southern California community. We congratulate the board, staff and clinicians whose efforts made this honor possible.”

Buy a New Home or a Resale?

6 Mistakes to Avoid When Moving to a Larger Home